How Aware Care can Ensure Suicide Watch is Effective 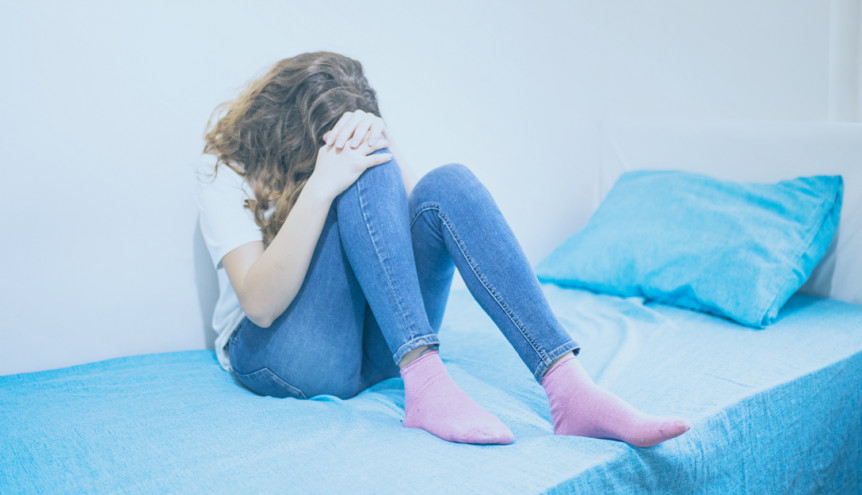 You’ve likely heard of the highly publicized story of how Jeffrey Epstein, a wealthy financier awaiting trial on sex trafficking charges, was able to commit suicide in 2019 while in a federal jail in Manhattan. Epstein was on Suicide Watch at the time of his death and was supposed to be monitored every half hour. Two jail guards were accused of not checking on Epstein throughout the night and ultimately pled guilty to falsifying records to make it look like they had performed their duties.

In psychiatric hospitals and prisons, Suicide Watch is often required for patients and prisoners identified as being at risk. In the United States, the suicide rate among prisoners is four times higher than for people throughout the country overall. When Suicide Watch is not performed correctly, the consequences can be deadly and subject the institution to potential legal liability, public scrutiny, and reputational damage.

According to the American Medical Association (AMA), rates of suicide attempts and deaths have recently increased to 50-year highs, making suicide watches more vital than ever.

That’s where DeCurtis’s innovative new Aware Care technology can make a powerful impact, potentially saving lives. Aware Care utilizes wearable devices for staff, patients, and/or inmates, as well as stationary beacons placed throughout a facility, to identify and record interactions by capturing real-time data automatically, including who was involved, the date, time, location, and proximity between people during a visit or observation.

This technology can also be used to improve compliance and patient outcomes during rounds in a hospital setting. By automating this data capture, people would no longer be responsible for manually recording interactions, removing the possibility of human error, or – as in the Epstein case – records falsification.

Additionally, the system can be customized to an institution’s specific needs, standards, and policies and can provide reminders and alerts to staff to help ensure they correctly follow protocol. This also dramatically increases accountability, prompting employees to perform required observations at specific locations and times. If a suicide watch protocol is not adequately followed, supervisors or managers can be notified immediately to take corrective action.

If your institution performs suicide watches for your population, it’s more important than ever to utilize the latest tools and technology to ensure positive outcomes – for the lives of your patients, inmates, and their families, and to protect your facility against liability. Interested in learning more about Aware Care and how it can use proximity and location tracking capabilities, real-time data capture, and automation to improve the reliability and success of your Suicide Watches? Contact us today to learn more.

Back to Our Journal

Manufacturing facilities face unique safety risks and are required to conduct and document mandatory emergency response training, drills, and exercises to satisfy EPA and OSHA requirements. Chemical plants may have...

Why Wearables are Better for Location Tracking in Emergencies than Phones

Businesses of all kinds are tasked with the responsibility of keeping the employees, customers, and guests in their care safe during an emergency. In dangerous situations such as a fire,...

When Every Second Counts, DeCurtis Delivers

When businesses, schools, hospitals, manufacturing plants, or other facilities need to be evacuated in an emergency – time is of the essence. Delays in gathering or relaying information can cost...